Former United States President Donald Trump was present at a rally in Alabama this weekend.

There he had a clear and distinct appeal to the masses:

He writes that the invitation was not well received by the public NBC. Among other things, many of them are said to have bowed and yelled things at Trump.

Many responded that the former president should have responded to the criticism. Much of the criticism leveled at authorities both in the United States and elsewhere in the world is that the vaccination requirement restricts people’s freedom.

– No, that’s good. All goes well. You still have your freedoms. But I will take the vaccinations. If it doesn’t work out, you’ll be the first to know. I’ll call you in Alabama and say, “Hey, you know what?” But the vaccines are working, Trump said after the arc.

But he stressed that he understands that people want to protect their freedom.

Large parts of the southern states, including Alabama, are now in a strong wave of infections. Several states in recent weeks have reported higher infection rates than they have in a long time.

And the local TV channel in Coleman, where this voter meeting took place, wrote that a separate Corona emergency was declared on Thursday, to ensure that the health service has the capacity to follow the event. ABC3340.

Alabama is the state in the United States with the lowest vaccination rate, according to NBC. About 36 percent of the population there is now fully vaccinated. Governor Kay Ivey said “unvaccinated people” are the reason the state is now in a delta wave.

Trump himself knows very well what it means to have COVID-19, as he himself was diagnosed with the infection in early October, while he was still president.

He then became so ill that he had to be admitted to Walter Reed Military Hospital for a few days, where he was given oxygen to help him breathe.

He was also given a combination of drugs that were supposed to make him recover faster.

Trump has also on previous occasions boasted about vaccines, among other things Last in an interview with Fox in March. 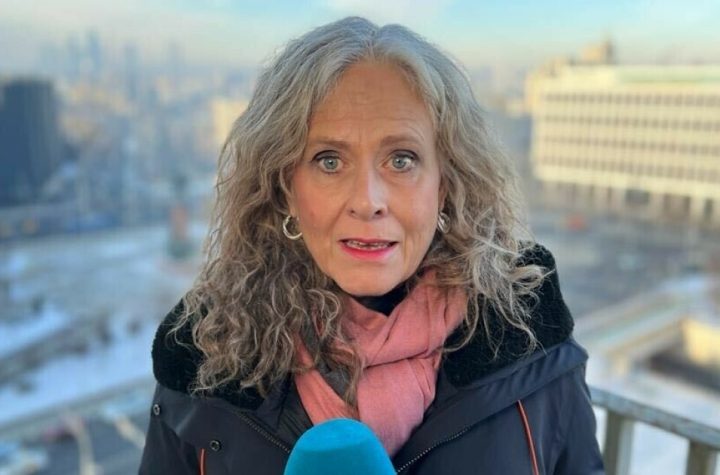 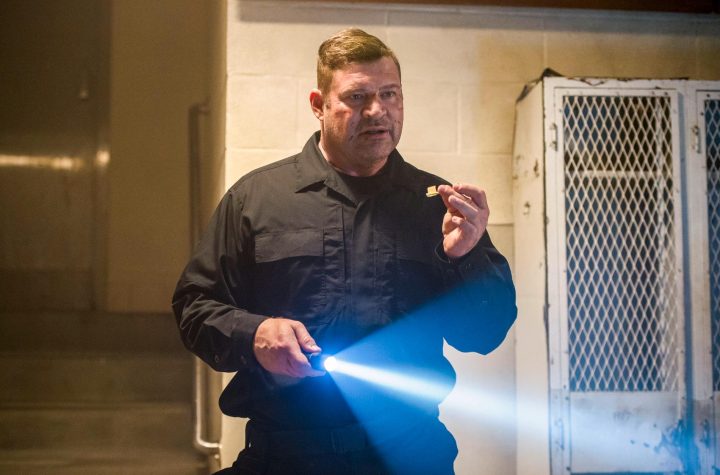 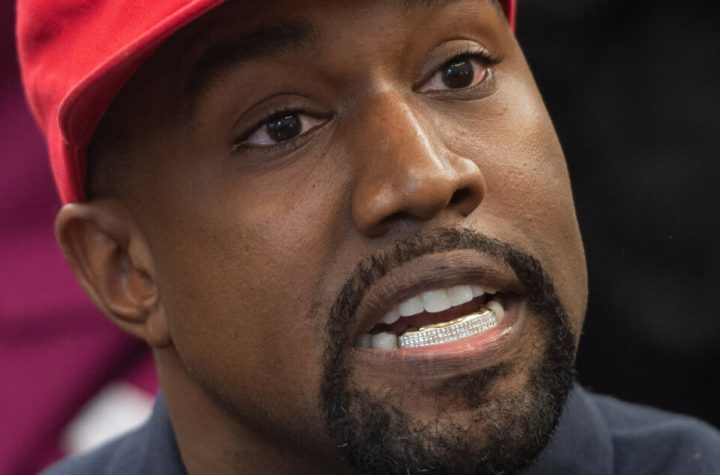