To me, this appears to be a key number that has not been attempted to “make up” as much as it might have been within expectations. What is at least certain is that the official growth target of around 5.5 percent for this year is almost entirely out of reach now,” analyst Kelly Chen wrote in a report from DNB Markets.

She believes that strong catalysts are needed to increase activity in the second half of the year. The big question is whether that can happen effectively, at the same time that China is pursuing a zero-contagion strategy and is constantly at risk of new lockdowns.

The Chinese housing sector has always been a factor of concern, and DNB Markets wrote in its morning report on Friday that more warning lights are flashing for the sector. Home prices continued to fall in June, albeit at a slightly slower pace than before. At the same time, there are significant regional differences. While many large cities have seen strong price development, they are looking increasingly worse in many smaller cities.

In many cities, families have tried to “recover” their home purchases by developers, while others simply stop paying their mortgages at the bank before the developers actually complete the homes. Maintaining housing demand is important to the authorities,” Chen wrote.

While the overall unemployment rate has fallen slightly more than expected, DNB Markets believes it is worrying that unemployment among China’s youth, including the 11 million students who graduated from universities this year, has risen to a new record high of 19.3%. 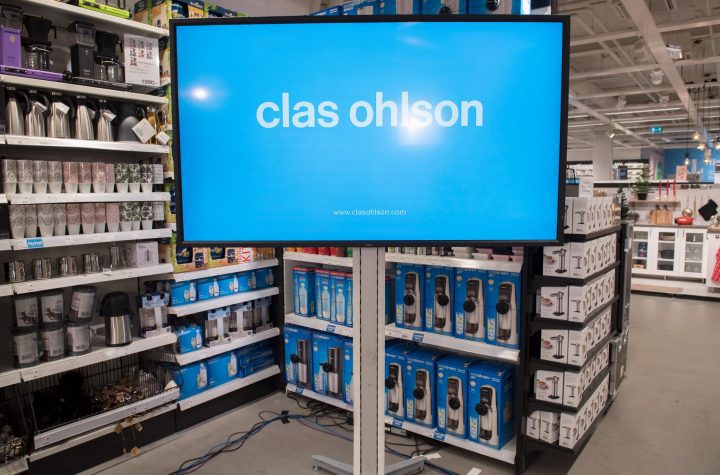