The military offensive in the Donbass region of eastern Ukraine will not go as planned by Russia. Reads a review from the United States.

“We’re certifying them and evaluating them so they’re behind schedule in terms of what they’re trying to achieve in Donbass,” a senior US Defense Department official tells DPA.

Former Defense Chief Ambassador Diesen is currently a senior researcher at the Norwegian Defense Research Foundation (FFI). Little Russian advance in the east, he says, seems strange to those in the West who know the Russian army.

– After all, the Russians had a rather long break before they began the offensive in the Donbass again. However, they do not appear to be able to coordinate this process, not even at ground level.

A pleasant surprise for the West

Russia and President Vladimir Putin wanted to take over Kyiv and Ukraine quickly and effectively at the start of the invasion. It didn’t go as planned.

– To see the same weaknesses now is surprising. The operation against Kyiv, after all, can be explained by the fact that the Russians were surprised that they could not capture the city, as well as the whole of Ukraine, in two days.

Thus, Russia had to improvise, but had plenty of time for that, according to Dessen.

– That is, this may be closer to the structural weaknesses of the entire Russian army, than to something that can only be explained by the circumstances surrounding this operation.

– How serious is that?

– Of course it is serious for the Russians, which is a pleasant surprise for us in the West. For it might mean, if true, that the Russian army is a less formidable adversary than one might previously think.

The assessment from the United States also indicates that Russia had hoped to achieve much greater progress by encircling Ukrainian forces in the Donbass, but was met with fierce resistance.

When the former defense minister was asked about Ukraine’s intelligence capability, he said it had become relatively good during the 30 years that the country was an independent nation.

Then they get extensive Western help. We know, among other things, that the Ukrainians are receiving continuous, real-time information about Russian forces, says Dessen.

How important is their fight?

He notes that the Ukrainian defense, for example, receives information from satellites that enables it to use artillery effectively.

Mariupol evacuation: – The Russians have problems

– They simply receive information about the movements and positions of Russian troops, which they can enter directly into their information systems, and use it to effectively protect Russian units with their own artillery.

Diesen believes that in the coming days, we can expect ongoing operations to continue.

– But then it becomes a very big question about how the Russians deal with the fact that things are not much better.

Speculation about Putin will turn around

There has long been speculation about how Putin will celebrate May 9. This is the day Russia celebrates victory in World War II.

Among other things, Western intelligence speculated that Putin wanted to declare some kind of victory on this day.

Deason is clear what it would look like if the president had no more to indicate, in light of the fact that the war would not go as planned.

If he wanted, for example, to be able to take over the famous steelworks in Mariupol by this date, he might be able to use them as a kind of victory sign, says Dessen.

There have also been reports that the United States and Western officials believe Putin will declare war Against Ukraine today. So far, the Russians have described the invasion as a “special operation”. This will enable Russia to mobilize all the reserve forces in the country.

Diesen thinks it’s also speculative about whether Putin won’t fall on May 9 as usual.

– He may have chosen to highlight the fact that things are not going well, and use it to justify heavy use and reclaim reserves, says Dessen. 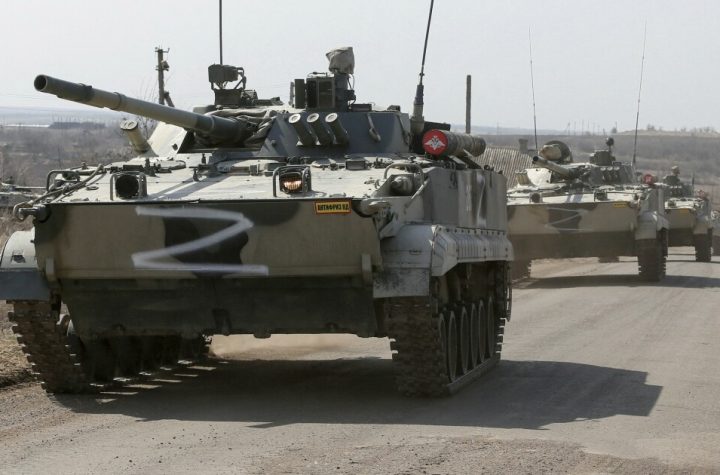 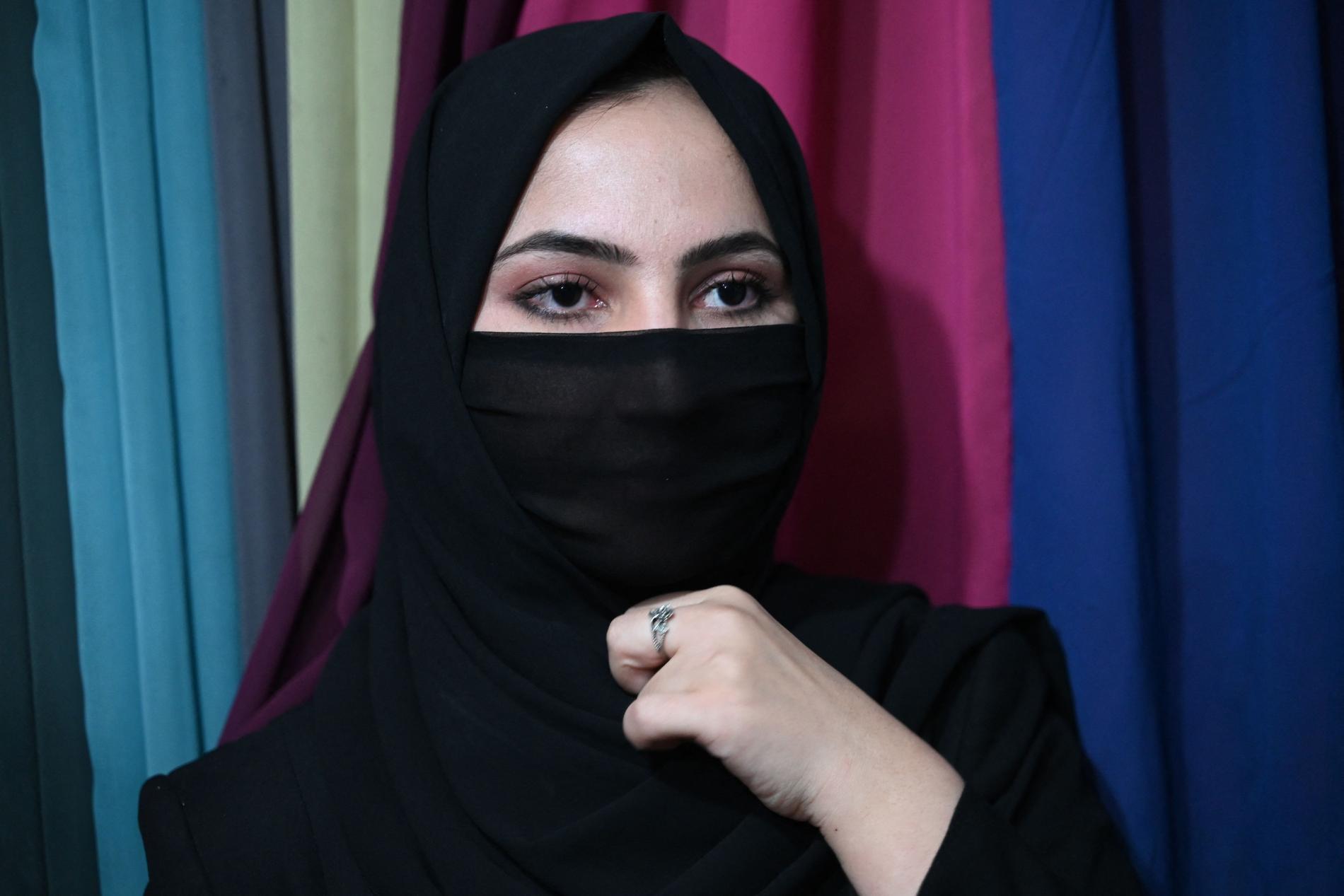