Kaiser Orchestra is about to break all vinyl records at Platekompaniet.

Almost a month has passed The Kaiser Orchestra announced its resurrection After ten years of dormancy.

This week, week 48, they are also the peak VG list For the first time in ten years with the “Greatest Hits” vinyl album, which was released just over a week ago.

– There are only three things to say. It’s so much fun getting to number one on all the records we’ve released! It’s extra fun this time because of the big physical vinyl sale, vocalist and frontman Janov Ottesen says, adding:

– And it’s only possible because we have the most dedicated fans in the world. We humbly thank you and look forward to next year.

Ten years ago, in 2012, Kaiser topped the VG chart with the album “Violeta Violata Volume 3”. This is the ninth of nine Kaizers albums to reach the top of the list.

It’s not only clear on the VG roster that Kaiser’s comeback was a success.

The record company also said near the end of November that it “promises to be the biggest hit in 25 years”, to NTB.

– The Kaiser Orchestra is about to smash all of Platekompaniet’s vinyl records, says Platekompaniet’s product manager, Lloyd Hektoen, via contact with journalist Simen Idsøe Eidsvåg at the event and marketing company Sesong 1.

– It became clear early on that it would be the best-selling new album release. Now it might not have been long before “Dark Side of the Moon” would dislodge itself from the throne as the best-selling vinyl in our country.

news about The Return of the Kaiser Orchestra It was met with great enthusiasm by the loyal fans who had waited nearly ten years for a new chapter.

In total, there will be 56 concerts with the Kaiser Orchestra next fall. It will be watched by a total of 80,000 spectators. 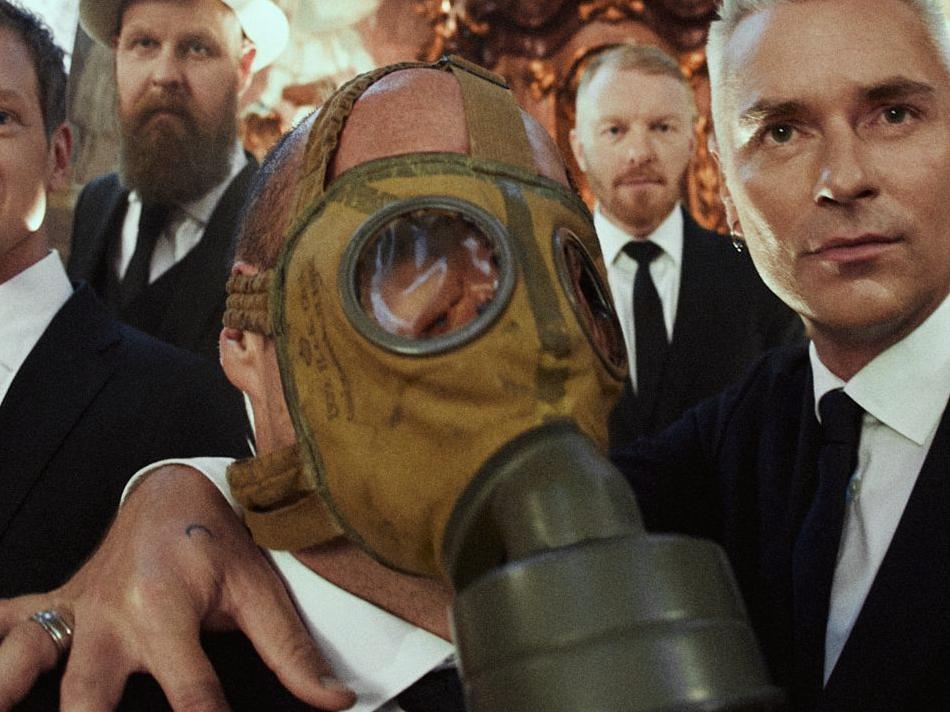 The Kaiser Orchestra is sold out again

The Kaiser Orchestra played 16 new concerts after the additional concerts were also sold out. 80.

It was called quits by the Kaiser Orchestra after the highly ambitious “Voletta Violetta” disc trilogy. The farewell tour began in 2013 with six sold-out houses at Opera den Norsk and ended with a sold-out of 40,000 tickets in Stavanger. By that time, Kaisers had already played for 20 thousand in Bergen’s Koengen.

The Kaizers are now back – both on stage and at #1 on VG’s list.