What are the characteristics of a good amplifier? First of all, it has to look good. As a rule, this means that the manufacturer chooses the expensive parts that the budget allows. Work hard with circuit design, to minimize every little detail of the musical signal.

This also applies to Danish Lyngdorf. But here, in addition, space was freed up in the budget for an expensive room correction system (RoomPerfect). It is of little use if the amplifier gives the purest music signal in the world, if the room distorts the sound coming out of the speakers.

Lyngdorf tear down the walls of your living room

Placing speakers and living room furnishings is a difficult combination. Lyngdorf Audio will reduce the negative impact of the listening room on sound.

The amplifier technology itself is called Class D, which is much more efficient than conventional Class AB. Since almost none of the energy goes to heat loss, you won’t need a large, heavy structure. The TDAI-1120 weighs just 3.3 kilograms, which is roughly comparable to some 15 and 20 kilogram class AB tweeters. 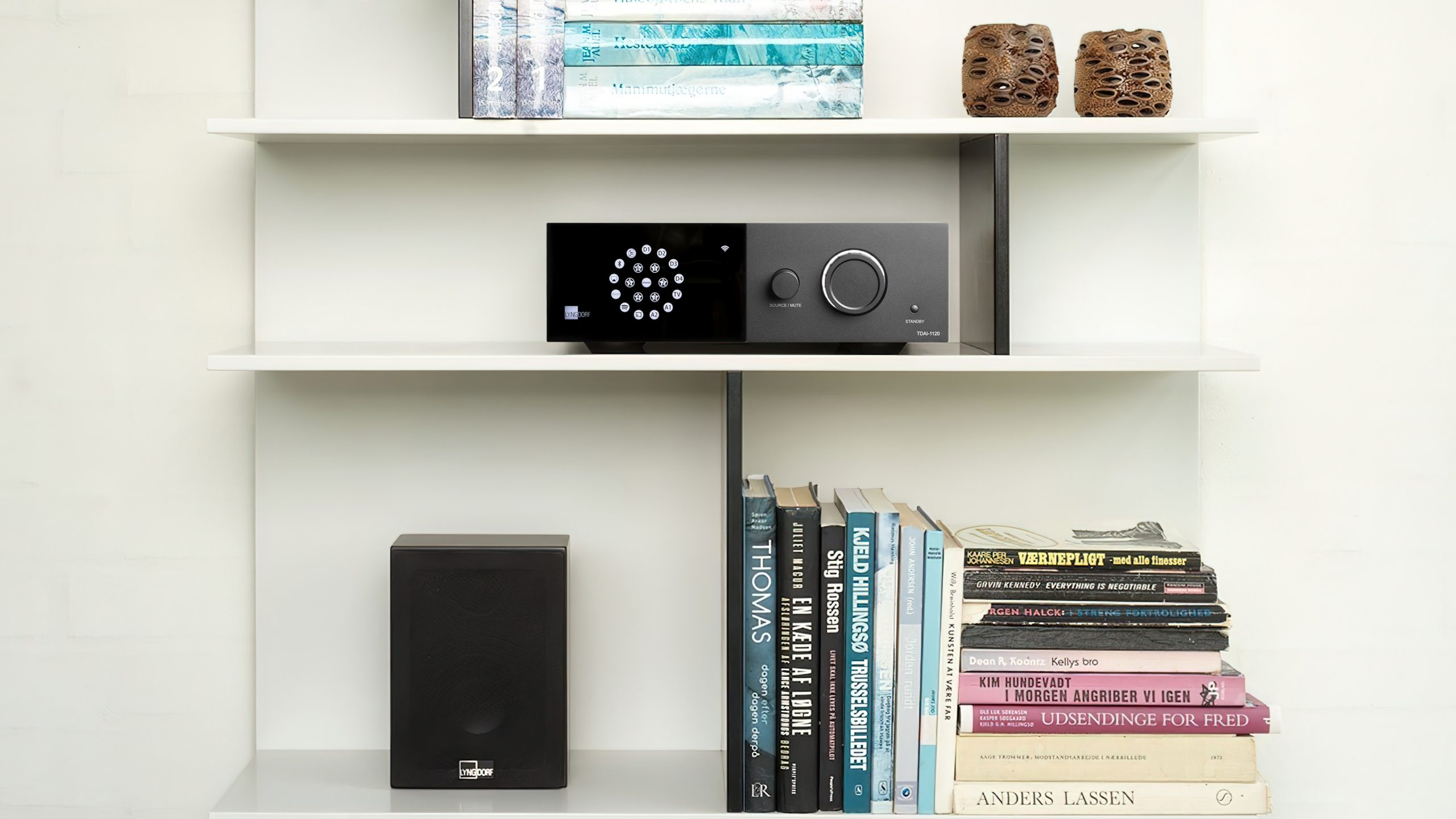 In addition to both analog and digital inputs (including HDMI!), the amplifier supports streaming via both Chromecast and AirPlay 2. Spotify Connect is also present, as well as the Roon Ready amplifier, which can stream high-resolution music files. to a resolution of 192 kHz. Radio listeners will appreciate Internet radio with vTuner, times when you need the simplest, but not necessarily the best, streaming path, as well as Bluetooth.

Watch the demo video below:

The Lyngdorf speaker connects to the wireless network through the Google Home app on your iPhone or Android phone. It appears automatically if the phone has activated Wi-Fi and Bluetooth. Alternatively, you can use the cable.

When the speaker is connected to the same mobile network, you can download Lyngdorf Remote on the mobile phone. Internet radio is included in this, and you can, of course, choose other sources.

It’s sparsely equipped at the front of the entrance compared to its competitors, but the Lyngdorf TDAI-1120 has a microphone input, which plugs into a measuring microphone and works wonders. Photo: Lyngdorf

You can also use the app to activate and set up RoomPerfect. Connect the microphone to the rear end of the amplifier and follow the instructions. It must be said that the iPhone app has been hanging a lot lately, and in these cases I had to control the speakerphone from the browser. Let’s hope there will be an app update soon.

The room is corrected first for the main seats, and then for at least three other places in the room, to get the most information about the acoustics. Once the measurements are made, you can choose to patch the main space or a general patch that runs across the room. You can also choose between different volume scales, for example deep voice or action movie, if you think the sound becomes too sterile after correction. 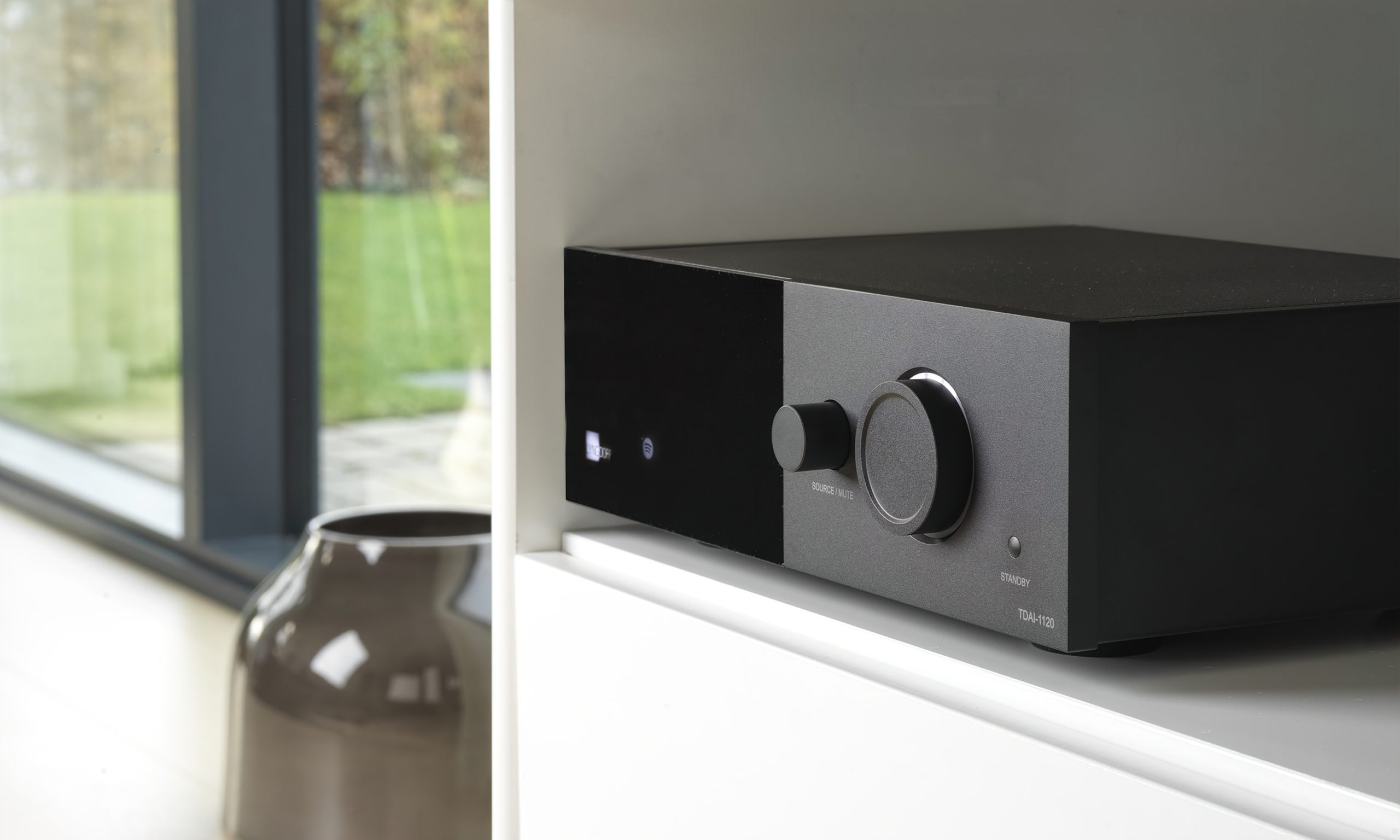 It was the first time I connected the Lyngdorf TDAI-1120 without the chamber patch. I use Roon whenever I can, because I really like the interface. But also Chromecast from mobile is used frequently.

The sound without RoomPerfect is detailed and nice, but maybe a little too the cold. Taylor Swift exile With Bon Iver as the backing band it sounds nice, with a good piano touch. Justin Vernon’s voice is a little weaker than I’m used to, and the room is a little less shallow. But the details are there, and the subwoofer has good enough control over the Dynaudio Evoke 20 built-in speakers. Compared to the Primare I15 Prisma, I miss a bit more grit in the mid-range area, and the deep bass seems to flow a bit more with the Lingdorff.

Activate RoomPerfect and it will be something completely different. It depends a lot on how much is going on in the room, the better the acoustics the smaller the difference. But with both the Evoke 20 in the TV room, and the wall-mounted B&W AM-1 on the rooftop porch, I felt the focus become sharper, without the sound becoming sharper. The stereo perspective has also been greatly improved, thanks to a better transition between treble and mid.

Taylor Swift’s voice is more distinct from the music, while the instruments in a large symphony orchestra are better separated. The sound scene is bigger, everything is growing.

What the subwoofer lacks is party bass. When playing pop or rap music out loud, there is a lack of control over the tempo section. Both with Dynaudio and Sonus faber Olympica III speakers. Here, Lyngdorf has a bit more steering with the Primare, despite the same stated power of 60 watts at 8 ohms – and Lyngdorf claims it doubles in 4 ohms. 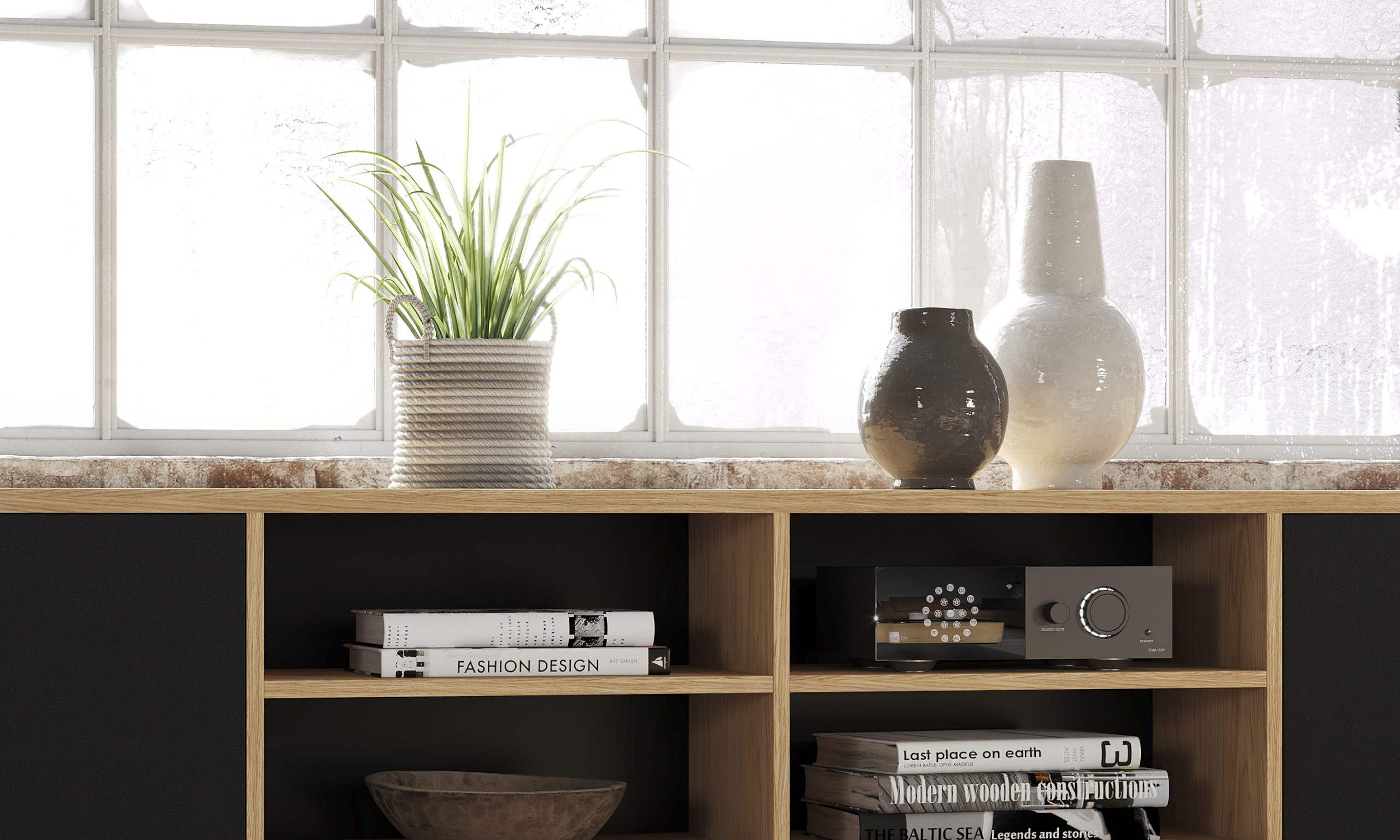 The chamber is said to be the weakest link in the signal chain, and this has been confirmed with the Lyngdorf TDAI-1120. When the speaker sounds nice at first but perhaps a little thick and anemic, it turns into a diamond-cut magnifying glass to music, when RoomPerfect is activated.

See also  In a world that cries for eco-friendly solutions, shipping fund startups can be a good investment

The stereo image becomes so large, open, and focused, that most other things fade out. This is until you play it out loud. Because in the end it slips into the bass, which makes us want more.

If you have problems with acoustics, then you should definitely consider this amplifier, if this is your budget. On the other hand, if you don’t intend to use room correction, that doesn’t defend the price tag either.