Most people might associate M*A*S*H’s Margaret “Hot Lips” Houlihan with actress Loretta Sweet (84), who had a role on the TV series from 1972 to 1983.

But it was Sally Kellerman who first portrayed the character, in the M*A*S*H movie from 1970. Kellerman was nominated for an Academy Award and a Golden Globe for the role.

On Thursday, she passed away, according to reports The Hollywood Reporter.

M*A*S*H – the film and television series, based on a novel by Richard Hooker – is a black comedy set in an American field hospital during the Korean War in the early 1950s.

Kellerman was very productive, starred in about fifty films and had the same number of roles in TV series.

In 2015, she was nominated for an Emmy for a guest role in the TV series “The Young and the Restless”.

(The case is still under the picture). 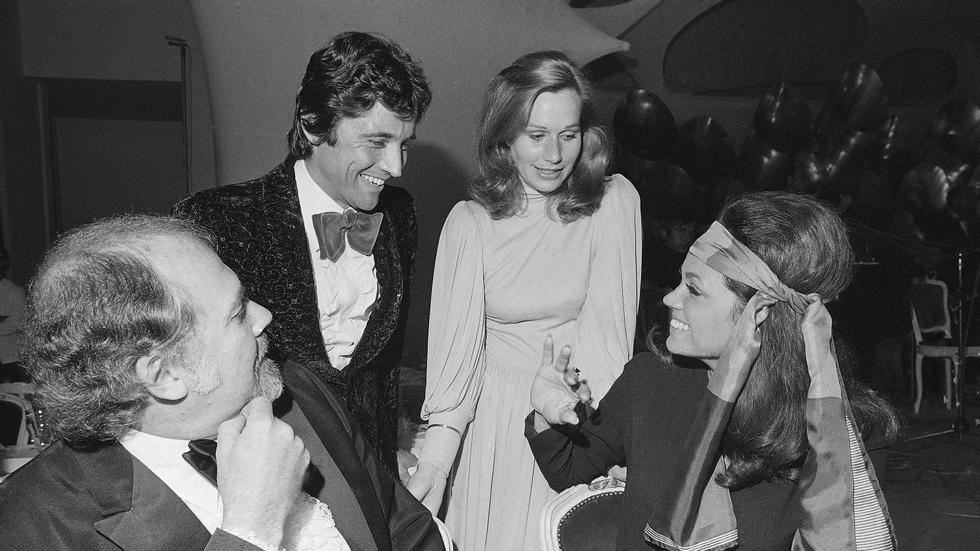 She is also particularly remembered for the role of free-spirited teacher Diane Turner in the 1986 comedy Back to School, where she played Rodney Dangerfield, Burt Young, Robert Downey Jr., among others. And Ned Betty.

Sally Kellerman turned 84 and left behind three children. She became a widow in 2016.