The ability to use the phone while you have your hands on the wheel is nothing new, but Mercedes-Benz is now launching an option that turns that relationship on its head. And soon it will allow the driver to hold his hands and pay attention to the phone, while the car takes care of driving.

While testing the Mercedes EQS last year, there was an opportunity to try the autonomous system with the Level 3 on a closed track. It worked very convincingly, also with simulated emergency braking, breach of duty from other road users as well as unexpected obstacles like a police car narrowing traffic from three to one lane.

Strange: It is a strange experience to drop the steering wheel of a Mercedes EQS while driving surrounded by cars on all sides. Photo: Ragnvald Johansen / Finansavisen

The German authorities approved the Mercedes-Benz “Drive Pilot” at the end of last year, for use at a total distance of 13,000 km from the country’s Autobahn network, with a top speed of 60 km / h. In practice, this means that the system is primarily designed for use when queuing on the highway.

The plan is to launch the system in Germany as an option in the S-Class and the EQS electric alternative from May this year. It will not be possible to install the system on cars that were sold before, since it requires equipment built into the car architecture during production.

Who says: If the traffic picture gets too complicated, the car says the driver should take over. If this does not happen within a certain period of time, the car comes to an emergency stop. Photo: Ragnvald Johansen / Finansavisen

One of the most important points regarding consent is to clarify responsibilities in the event of an accident. Tesla also applied for approval for its “Autopilot” system, but it was rejected in German courts on the grounds that it promised higher functionality than it provided.

The Mercedes Benz Drive Pilot with its third level of autonomy makes it legal for the driver to take his hands off the steering wheel, as well as direct his or her attention to the phone, screen in the car or other passengers. The crucial point from a legal point of view is that the person behind the wheel must be prepared to take the lead when the vehicle warns that it does not know what to do. 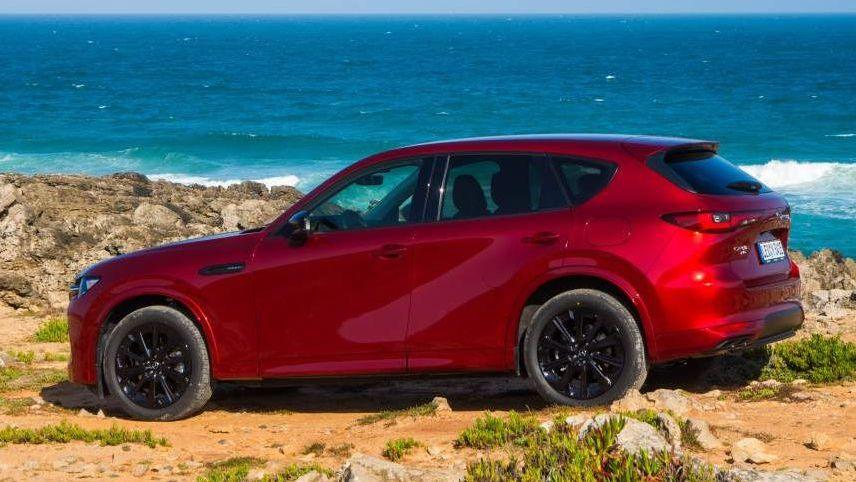 Stay in control: In the Mazda CX-60, you’re supposed to drive yourself. During the launch, there was little talk of autonomy. Photo: Ragnvald Johansen / Finansavisen

Some manufacturers such as Volvo and Mazda believe it creates a potential legal gray area, where an administrator can be questioned in the event of an accident. Recently Finansavisen Motor Company had the opportunity to test the Mazda CX-60 PHEV, and in the evening there was an opportunity to discuss, among other things, self-driving cars with Mazda Europa chief Christian Schultze.

– Comfort was obviously a focus with the Mazda CX-60 PHEV, but you didn’t mention anyone about the autonomous systems?

– We saw that the driver is responsible for driving at all times. Schultz replied: We have systems to help you, but you are in control and responsible.

He went on to say that when a person is given the opportunity to divert attention from actual driving, it will always take a few seconds to orient themselves in traffic, often in situations where immediate action is partially self-driving cars ask you to take over. once again. 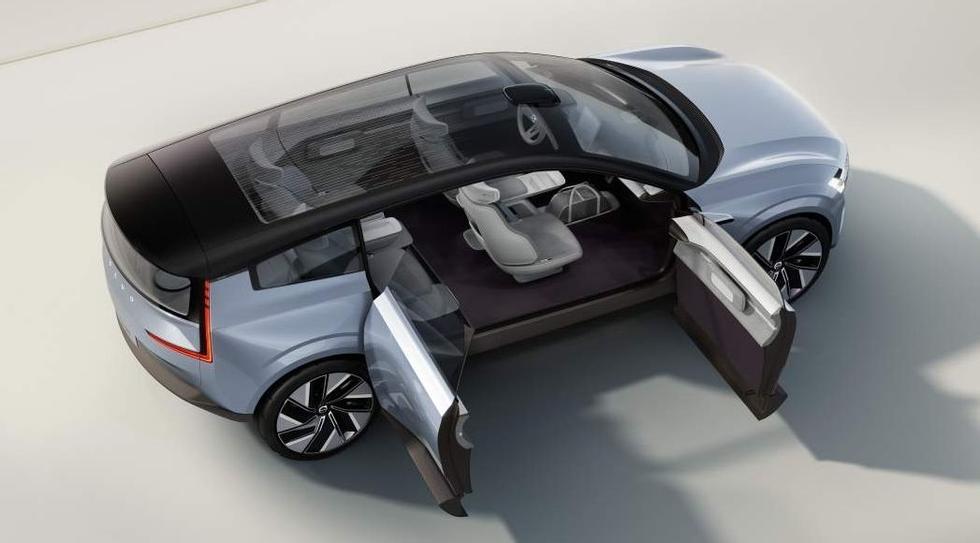 Takes responsibility: The electric all-wheel drive Volvo ReCharge, according to Volvo, will come with autonomy as a subscription service, with Volvo taking full responsibility as long as the car is driving itself. Photo: Volvo

Volvo is currently testing the Ride Pilot system in California, and according to a press release, they plan to offer the system as a subscription service for customers who purchase their upcoming electric SUV.

Volvo writes that the name “Ride Pilot” indicates what customers can expect, that is, as long as the car drives itself, Volvo takes responsibility for everything. Volvo has built the company’s name on safety, writing that it will not release the system until they are sure it is absolutely safe for the driver and passenger to drop the steering wheel.