Predi Mu was the biggest surprise in the squad for Staly Solbakken, who will meet Serbia, Sweden and Slovenia in a few days. The national team manager explained that the injuries of Christopher Ager and Stian Gregersen opened up to include a Bodo/Glimt player in the team.

Thus, the midfielder can make his debut in the national team at the age of thirty. But it’s actually not the first time Mo has dressed up as the Norwegian national team.

In 2013, he was called up to meet with the national under-21 team – also after the deadline at the station. And in a match against the Netherlands, he made his debut when he started alongside Thomas Rugni in the center of defence.

But the settlement was by no means a dream match for Trondelag.

– I got a red card 11 minutes later, Mo says to Dagbladet, and he bursts into laughter.

– It was a rebound for the goalkeeper as one of his teammates hit it for a very short time. The Netherlands striker intercepted the ball and tried to correct the error. My cut ended up 20-30 meters away, and I was immediately dispatched, he says.

Do you remember who was in the Norwegian squad?

With the help of a few keystrokes on the internet, one can find the relevant match. The Norwegian team consisted of such personalities as: Martin Linnes, Harmette Singh, Omar Al-Abdlawi, Organ Haskegold Nieland and Magnus Wolfe Ikrim.

There were stars in the Dutch national team such as Jorginho Wijnaldum, Luke de Jong and Patrick van Anholt.

Nine years after his clumsy debut, a message emerged that he was once again competing with the national team.

– I was called from Ståle (Solbakken) the day before. He asked if I was ready and I said “yes”. Then he said, “Okay, so you’re with.” The idea occurred to me that I was one of the players who saw them, but despite that I never thought that it would become a reality. You’re surprised, humble and proud, Moe says the day after Dagbladet, the day after the team’s announcement. 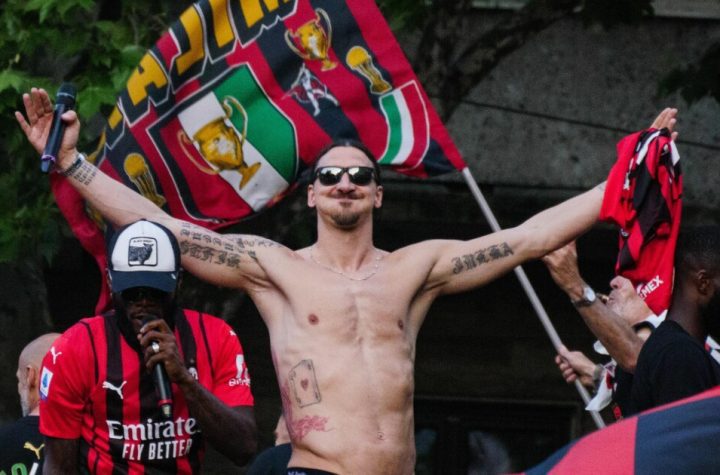