In many ways, it is reported that Apple has realized that they should cancel their plans for an iPad Pro with a glass back. This comes shortly after the news AR headphones likely won’t arrive until 2023.

It can let you charge wirelessly, but…

Their plans were to develop an iPad Pro with a glass on the back instead of aluminum, that way the iPad would be nicer in the eyes of many people as well as the fact that Apple would have probably brought back Qi wireless charging as found in many of their other product categories.

According to the source, the reason why Apple has now dropped this iPad model is not that there were huge costs associated with its production, but rather that the glass back would have made the tablet very fragile. In the case of an aluminum back you can count on your iPad to survive drops or falls, the chance of the same with the glass back is much lower.

The same sources that reported Apple is canceling the iPad Pro with a glass back, say the company is testing other ways to introduce wireless charging on new iPad models in the future. One of the versions should have a large Apple logo on the back of the glass that could allow the user to charge wirelessly. 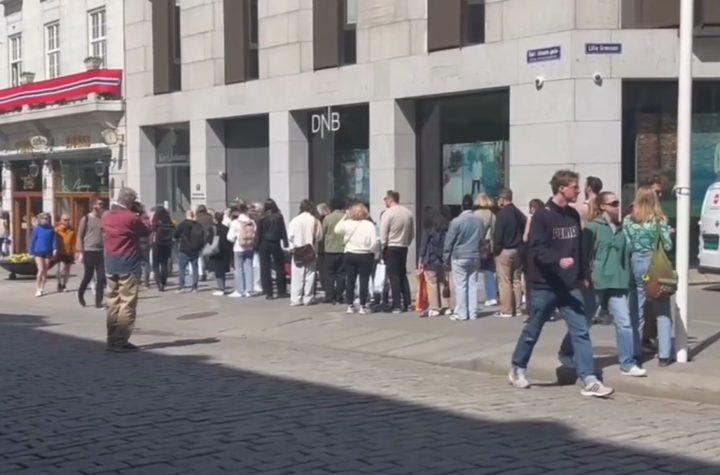