President Vladimir Putin’s war in Ukraine is not going as planned, causing discontent in Russia.

New polls show that support for the war has fallen sharply among the public. Additionally, many Russian nationalists have long criticized Putin and Russian Defense Minister Sergei Shoigu for not taking stronger action.

Last in line is Igor Girkin, an influential nationalist and former officer in the Russian Security Service (FSB).

– People do not hide their displeasure

Kirkin recently visited Russian forces in Ukraine, and in a video posted on a nationalist blog, says many Russian officers are disaffected with Putin and other military leaders. The cause of dissatisfaction must be the poor conduct of the war.

Read about the war in Ukraine here

– Kirkin says in the video how I should say that people do not hide their opinions, which does not exactly compliment the President or the Minister of Defense.

Also in the video, Kirkin analyzes Russia’s efforts in the war, and offers his own criticism of the leadership:

– He says the head of the fish is completely rotten.

Kirkin believes that the Russian military needs reforms and new, capable leaders who can lead a successful military offensive.

Sentenced to life in the Netherlands

Kirkin played a key role in Russia’s annexation of the Crimean peninsula in 2014 and later helped organize pro-Russian militias in eastern Ukraine.

See also  Drammen - NRK Oslo and Viken - Local News, Television and Radio It burns in a tall building in Fjell. 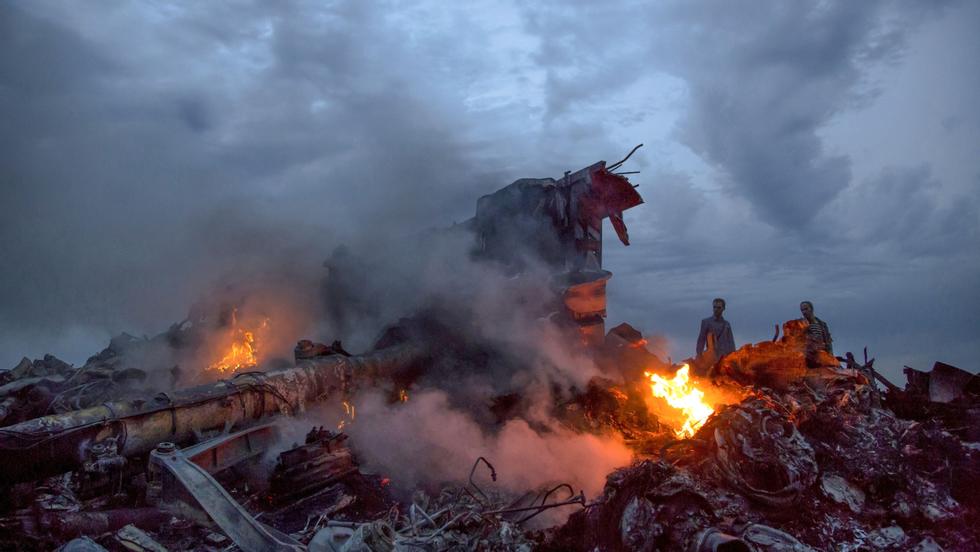 He was one of three men sentenced in November to life in prison for shooting down a passenger jet over Ukraine in 2014. None of the defendants appeared at the hearing in the Dutch court.

The other two are Russian Sergey Dubinsky and Ukrainian Leonid Kartchenko. A third Russian was also charged but acquitted during the trial.

On 17 July 2014, Malaysia Air Flight MH17 en route from Amsterdam to Kuala Lumpur was shot down over Ukraine. 298 people were killed. Most Dutch.

Oslo Rings: A little pricey for everyone

Investigating criminal networks in the fishing industry in northern Norway