Paula Jones became popular among fans of the TLC show “My 600lb Life” when she participated in the show’s second season in 2014.

After the series, Jones continued to update her social media followers on how things were going, years after she left the show.

The TLC star writes completely unrecognizable in photos she shares on Instagram pass.

“At the pool! Look at those shoulders in a bathing suit! I never imagined that,” she wrote under the photo, from 2016.

Jones weighed nearly 250 kilograms, and she had recently lost her husband when she appeared on the series. The husband passed away at the age of 33 due to health complications.

She suddenly became a single mother of four, and so was afraid that her children would grow up without parents if she failed to lose weight.

With her life seemingly falling apart, Jones hoped her time on the reality series would help her start a better, healthier life for herself and her family.

During the first year of her new lifestyle, Jones managed to lose nearly 124 kilograms, and has stated that today she weighs about 90 kilograms. He gives her a newfound confidence back, and she has “her life back”.

It didn’t take long for fans to praise the reality star.

“I just discovered your story! I am so proud of you!!! Live life!”, one user wrote in an Instagram post. 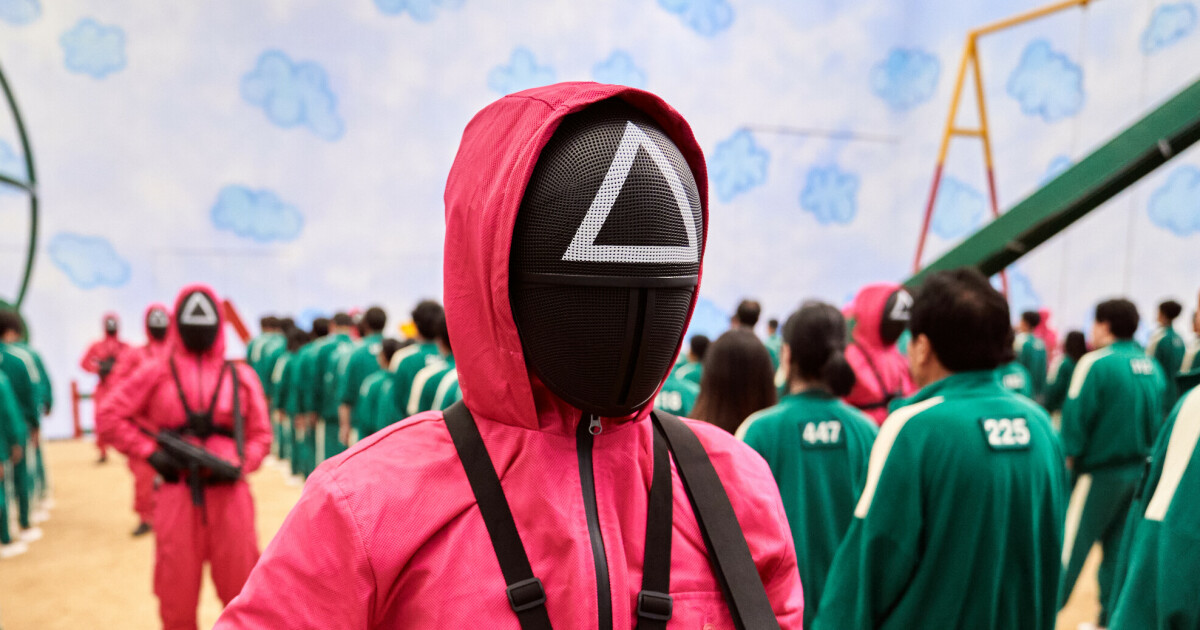