the day before Christmas I write Specialist Director of the Public Health Institute (FHI), Professor Priben Avetsland, “Oh, what a great overlap between Putinists and anti-vaxxers here on Twitter. Random? Barely.” The statement is not a Christmas gift for those infected with the vaccine and their relatives, but a slap in the face.

Perhaps more seriously, the use of the term “anti-vaxxers” does not lend itself to a nuanced discussion of the COVID-19 vaccination, which has been difficult for many, and where there are still unanswered questions. In order to gain new knowledge, it is important to stimulate healthy discussion, but with his polarizing choice of words, the Topic Manager does not contribute to this.

Oh, how much overlap there is between Putin supporters and anti-vaccination opponents here on Twitter. random? barely!

See also  Covid-19 is back in Europe. This is how the summer wave will be.

So far it has been reported There are more than 60,000 possible side effects for the Norwegian Medicines Agency, of which more than 7,300 are considered serious. Cases that can be directly linked to the vaccine are still uncertain – numbers will be revised up or down later – but to put the stats in perspective It was reported in 2009 801 possible side effects of the swine flu vaccine, of which 201 were considered serious. “The most dangerous vaccine disaster of modern times”, Aavitsland stated When the serious side effect numbers were later revised down to 548.

However, after more than 7,300 reports so far about potentially dangerous side effects of coronavirus vaccination, I have not heard similar statements from the dedicated director, but instead he seems more interested in caricatures of “anti-vaxxers” and associating them with “Putin supporters”.

Whether a dedicated director is suitable to provide medical advice to the Norwegian population is not up to me to assess, but perhaps in that case we should allow those who have incurred huge costs through the covid-19 vaccination program to have their say. There are those who chose to remain unvaccinated despite the costs of stigma, those who did not want to be vaccinated, but for various reasons found it difficult not to be vaccinated, not least those whose health has been damaged today by vaccination and their relatives.

Buy The Dying Citizen by Victor Davis Hanson as a paperback here and as an e-book here! 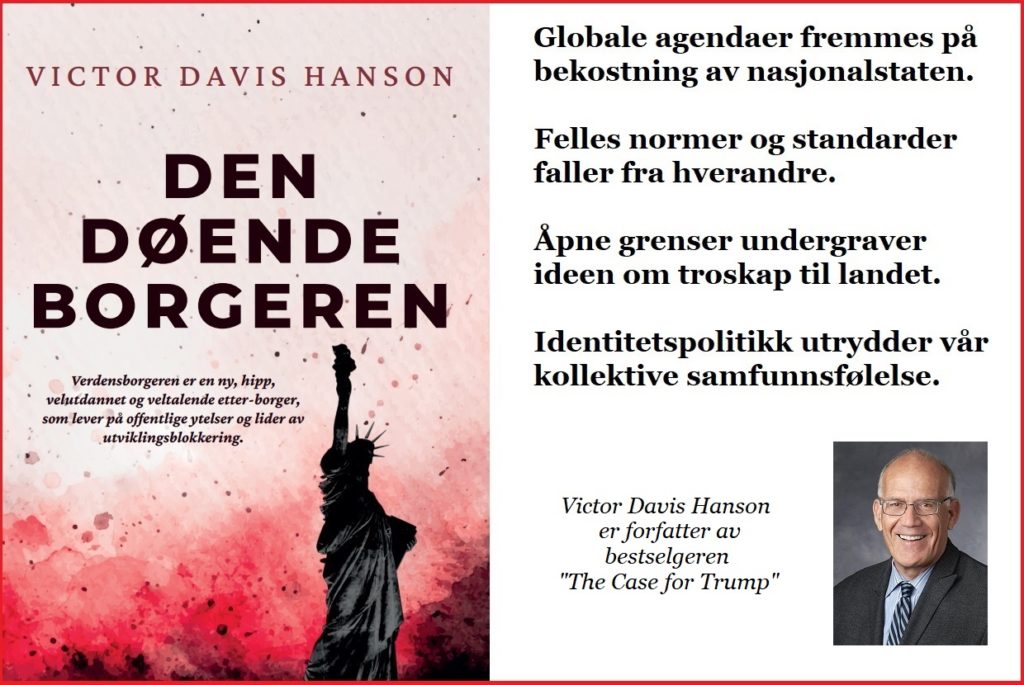 Buy “Uncertain Science” by Stephen E. Kunin as a paperback here and as an e-book here! 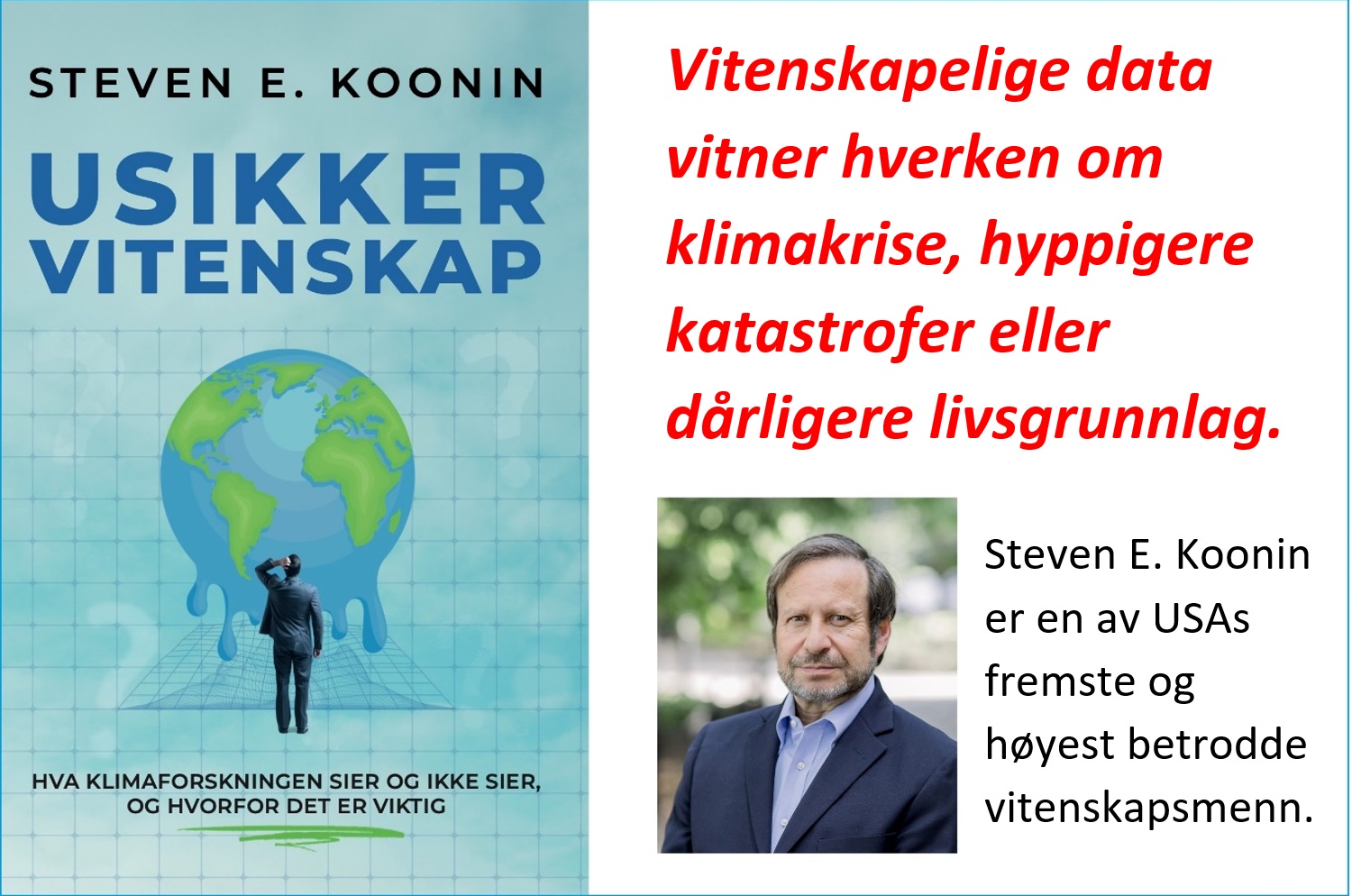