Fatal accidents on Norwegian roads are increasing. From the tunnel vision of road authorities, it’s clear that lower speed limits are the answer. This is despite the fact that using the car park has never been safer than now. For example, remote control will likely be required as a standard in the future.

In their eagerness to reduce fatal accidents to as close to zero as possible, road authorities seem to have completely overlooked the fact that modern cars aren’t just rolling computers, but the same rolling computer monitors. The fine rates for using a mobile phone in the car are reasonably deceptive. But staring at a computer screen, not least turning on the computer screen while driving, produces no penalty reaction whatsoever. Although the driver closes his eyes on the computer screen while the car is in motion. Similar to sending SMS while driving.

In my view, this crazy situation shows that the Road Authority is functionally illiterate when it comes to understanding the reasons for the high death toll on Norwegian roads. Even panic-like cuts at speed limits won’t address the death toll. A complete ban on computer screens in cars is the only way to go. The same way you use your mobile phone while driving

See also  Tesla with the magic of the tech attack at the Berlin factory, while Volkswagen is said to have had a crisis meeting 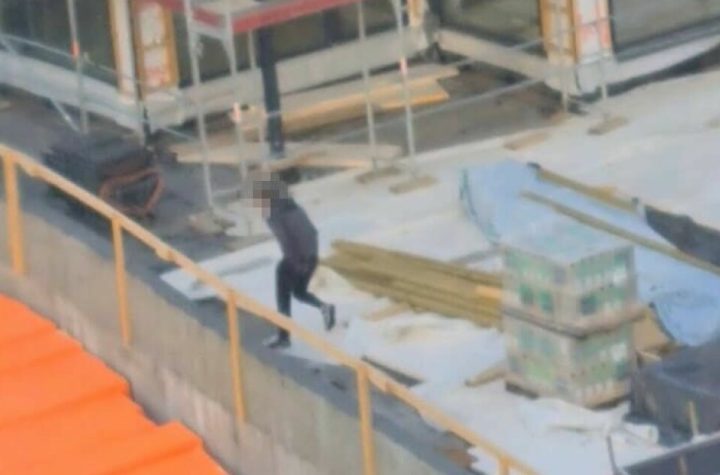