Frode Vassel is ready for the Norwegian final at the Melodi Grand Prix. On Saturday, he won the first semi-final of the music competition with the song “Black Flowers”.

Four artists competed for the final ticket at Fornebo Arena on Saturday. In the end, it was Frode Vasil who could cheer for the win and thus participate in the National Final on February 19.

There he will sing Black Flowers, a song he wrote with Benjamin Larsen, Niklas Rosström, and Celine Aalette Pedersen-Brevol.

Frode Vassel emerged victorious for the first time from a duel against Trollfest, before defeating Eline Noelia in a duel for gold. Mira Craig also took part, but broke out in a duel against Noelia.

According to NRK, Frode Vassel has previously traveled all over Europe and was on the MGP stage with Jowst (2017), Alexander Rybak (2018) and Keiino (2019).

On the NRK radio program from Fornebu, Elsie Bay also performed the song “Death of Us”, which has already qualified for the final. There’s also NorthKid, Subwoolfer, Christian Ingebrigtsen, and Anna-Lisa Kumoji.

The Grand Final begins on February 19. The winner there will represent Norway in the European Final, which will be held this year in Turin (Italy) in May.

See also  Milk and honey, Christmas | Praised by David and Victoria Beckham: This is how influencers shine at Christmas 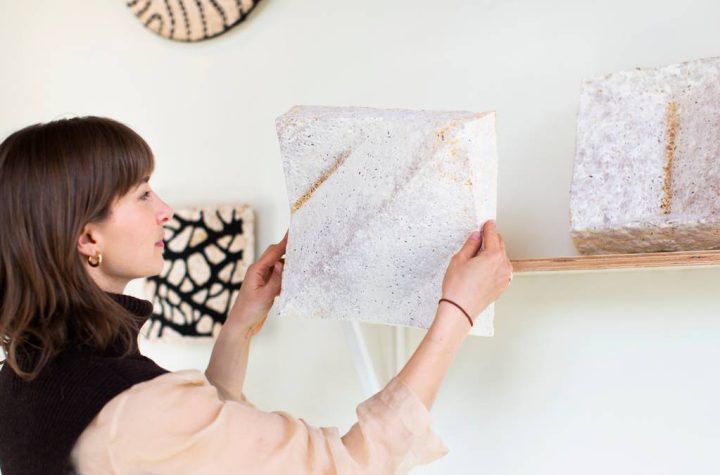 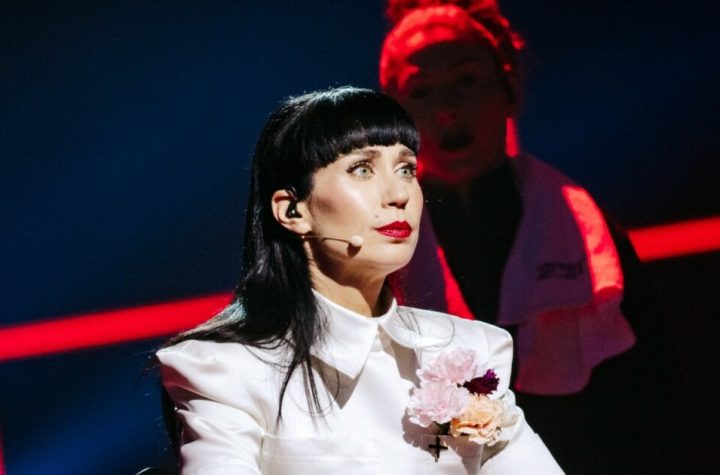