Russian ski chief Yelena Valbe believes that one person was behind the “hysteria” against Russian skiers – Norwegian ski chief Erik Rosti. It is believed that she is trying to divert attention away from the invasion.

Both Røste and Välbe are board members of the FIS (International Ski Federation). On March 1, the news came The Islamic Salvation Front banned Russian and Belarusian skiers.

– All the hysteria around the runners was created by one person, he pushed the solution everywhere, and most importantly, he prepared the other athletes and teams so that they also repeat that they will not compete with the Russians, says Valpi in an interview with online newspapers championship.

Referring to one man:

– Eric Rosti? Yeah. It was unpleasant for me that one of the FIS board members acted in this way. He was supported by the director of the FIS, Wiegard Olvang, who made a statement in the same spirit: “If the FIS cannot drive out the Russians, we decide everything ourselves.”

Välbe refers to Ulvang’s statement to NRK: “I don’t think we should have Russians at first. Ukraine is a member of the Islamic Salvation Front and they are under attack. We can’t get it until the shooters flee their homes to fight, but the shooters are allowed to go.”

– What are these statements? There is also ethics in the organisation. Who are you in this situation? Aren’t you a member of the big FIS family? You can speak calmly and not throw away such remarks. In Norway, this hysteria has been provoked, says Jelena Valbe – who also believes 99 percent of the Norwegian population would have seen the Russians start.

In order to grow, you have to compete with the strongest. Everything else is a utopia, says the head of Russian skiing.

Eric Rosti has the following comment on Valbe’s statement:

I see these Russian initiatives by Valbe and some others as repeated attempts to divert attention from the realities of this tragic situation.

When I asked the FIS to disqualify the Russian runners from participating in the World Cup on behalf of the Norwegian Ski Federation, the reason was the invasion of Russia and the invasion of Ukraine, the terrible suffering and destruction they inflicted on the Ukrainian people. What is happening now is a violation of international law that we have not seen since the Second World War. This is quite unusual and this is what the international sports movement is about, writes Røste for VG. 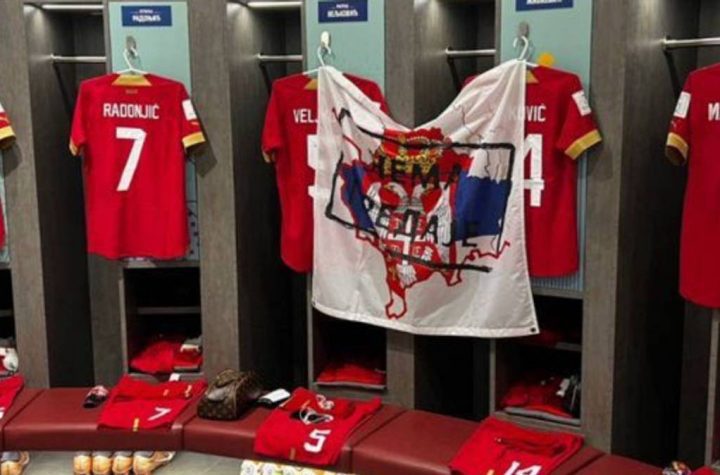