Reader’s letter This is a discussion entry, written by an outside contributor. The publication expresses the author’s opinions.

The day has arrived—she’s become what can only be compared to a freshly preserved blue-haired vegan hippie, who just had the kind of epiphany they couldn’t keep their mouths shut.

My first great lesson in patience was coping with the slow climb speed. We’re talking 20 times slower than the open Wi-Fi you get at McDonald’s today. Because when I was young, my dad was very interested in computers, so I grew up playing on the shared computer in the living room.

The wide portal that was opened through the internet was very impressive. Although it was crazy slow, I waited patiently for sites to open and software to download. The waiting time was also the perfect time to enjoy the experience.

I remember these memories to this day, and most of them are positive. I learned a lot by surfing the internet and playing on the computer, including English because all the great games were in that language. I also remember the enthusiastic reading of Wikipedia articles that gave me so much knowledge about all kinds of topics that I could brag about at school the next day.

Somewhere along the way, Facebook appeared. I can still remember the name of the first games I came across there. The evenings ranged from “Wild Ones” to “Draw Something” to “Top Eleven”.

Then she came to high school and got my laptop. Logging into Facebook should be the first thing sorted on it, and Tetris Battle appeared on screen at the same time as the teacher was making his point. Sorry, all teachers at Greveskogen.

We’re talking about half of the class playing Tetris Battle one-on-one. This results in keyboard taps being heard in every nook and cranny in the classroom. Some of the scores may have exceeded the entire group, but I promise that many of us would have had higher scores if the Tetris test had been introduced into the curriculum.

At one time or another, Facebook, like all other social media I’ve used, has gone from being a luxury to becoming a routine. For every dead time in life, it was as if the mobile phone flies into the hand and enters social media by itself. I realized deep down that this habit had become unhealthy.

After high school, social media was very different than it was just two years ago. Suddenly, regular activity on social media became an essential part of the decade that belonged to a position I had as campaign manager at Vestfold.

Fun games have been replaced by LinkedIn.

For many, digital identity is just as important as real one. Social media has become a kind of eternal fluid competition where you just have to post that you’re on vacation or at a prom, because were you really there if half of your friend list didn’t know?

The turning point for me was, ironically, some YouTube videos about how 4 hours a day on social media equals 60 days in a year.

I immediately checked my screen time and it was over 4 hours. My screen time on apps equated to 76 days a year. Suddenly it made more sense why the days felt so much shorter than they used to be.

I didn’t actually open Snapchat, Facebook or TikTok once a week for the first time in my life since I downloaded the apps.

Who do you call when cops are killed?

This sounds pretentious and you’ve heard it 100 times before, but I encourage you to try deleting your favorite app. If only for one week.

For me, it has given me more control over my time, and a more relaxed life in general without the routine of pulling out my cell phone every fifteen minutes.

What will be the way forward here? I’m not sure, but Facebook and I will probably cross our path again. Most likely for the next election campaign. Until then, I’m enjoying all the extra hours I suddenly have to make.

Angry that the director of Soft Ice introduced a “moving penalty”: – 1,000 NOK is too much. It is, so to speak, a day’s wages 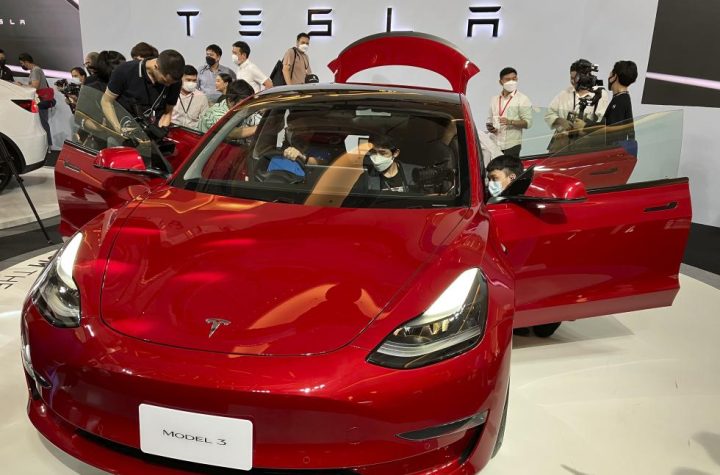 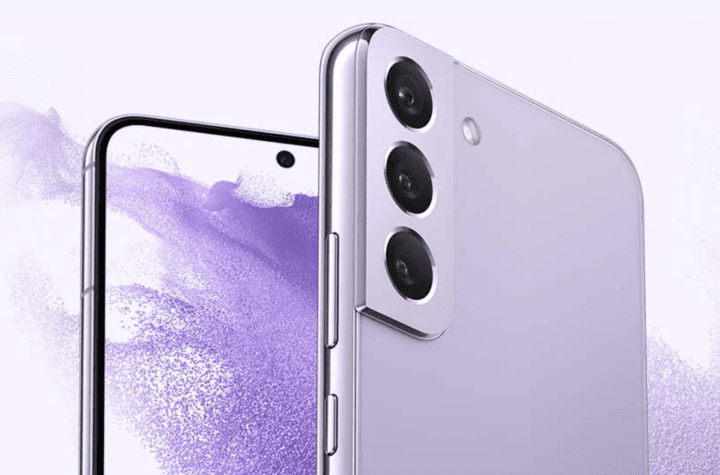