A Norwegian research team has succeeded in producing hydrogen in a much more efficient way than is happening today. The technology was already ready in 2017. Now they have also proven that the process can be scaled up to an industrial level.

Hydrogen is produced with natural gas as a raw material and a very special membrane. Both production and CO2 capture are done in one step. Therefore, the method is very energy efficient. So the technology has gained prestigious publicity in Sciences.

While the currently approved method has an efficiency of 70-75 percent, our method has a potential efficiency of 90. The end product is pressurized hydrogen with a high degree of purity. In addition, the reactor separates carbon dioxide more efficiently, so that the greenhouse gas can be easily transported and stored. That’s what Harald Malerød-Fjeld of CoorsTek Membrane Sciences in Oslo says.

The company specializes in ceramic materials for energy conversion and, together with SINTEF, is one of the project’s research partners.

The collaboration with SINTEF was close and yielded visible results that are now reported in an international journal of the highest caliber.

Five years ago, Nature published an article on the Norwegian research group. Then they demonstrated the basic principles of hydrogen production in a new and highly energy efficient way. An entirely recent article in Science confirms that the method works, even when the technology is scaled up.

This is an important step towards making hydrogen more usable as a fuel. Mallirud Field says this process has a low carbon footprint.

Relevant in the short and long term


Thjis Peters is one of the authors of the new study of international interest.

The research takes place in the SINTEF buildings and laboratories in Oslo, which also houses CoorsTek Membrane Sciences. Senior researcher Thijs Peters at SINTEF, is one of the authors on the new study.

The interesting thing about this technology is that it is relevant in the short and long term. It could be used to produce blue hydrogen from natural gas, but also to produce green hydrogen from biogas or ammonia in a “renewable future,” says Thijs Peters.

This is the difference between blue and green hydrogen:

The by-product of hydrogen production is carbon dioxide. If you can capture and store carbon dioxide, it is called “blue hydrogen”.

Hydrogen can also be made by electrolysis of water. Then CO₂ is not formed in the process. If production is also done using renewable energy, it is called green hydrogen.

This process creates its own heat

The technology for making hydrogen from natural gas is well known and is called Steam repair. Natural gas consists mostly of methane, and when methane reacts with water vapor, we get four hydrogen molecules for each methane molecule. To cause this reaction, water vapor must be supplied under high heat. 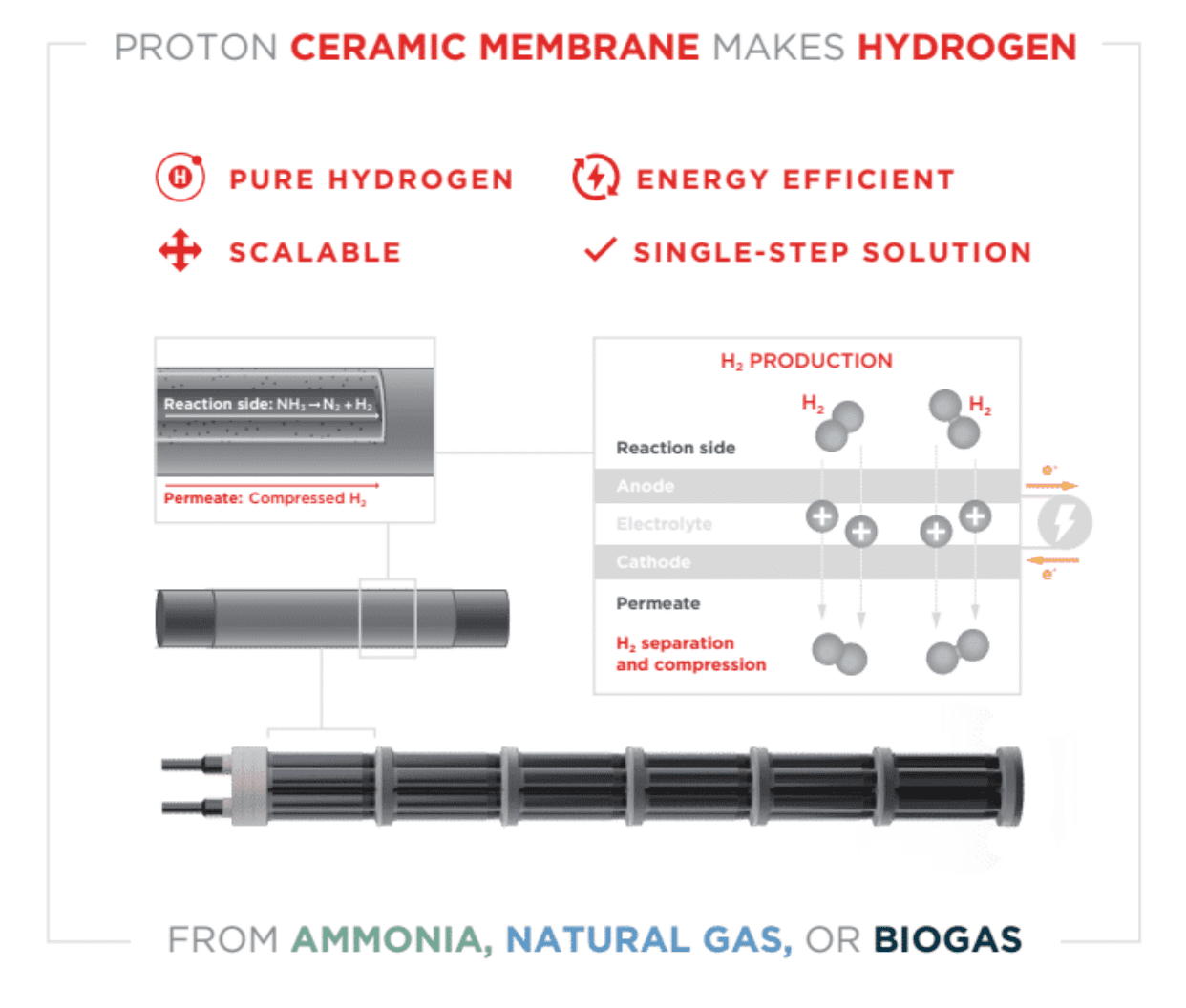 A major problem with steam reforming is that the process is energy intensive, takes place in several stages – and contains carbon dioxide as a by-product. On the other hand, this technology does not require heat supply from the outside to the steam repair device. The “trick” with the new method is that it generates heat even when hydrogen is pumped through the ceramic membrane. Thus heat is generated at the place of its use.

From cell to reactor

The smallest building block in the new method is an electrochemical cell consisting of a six centimeter ceramic tube. The high-end reactor that is the starting point for this science article measures 40 x 4 cm. It is made up of 36 cells connected in a continuous electrical circuit. 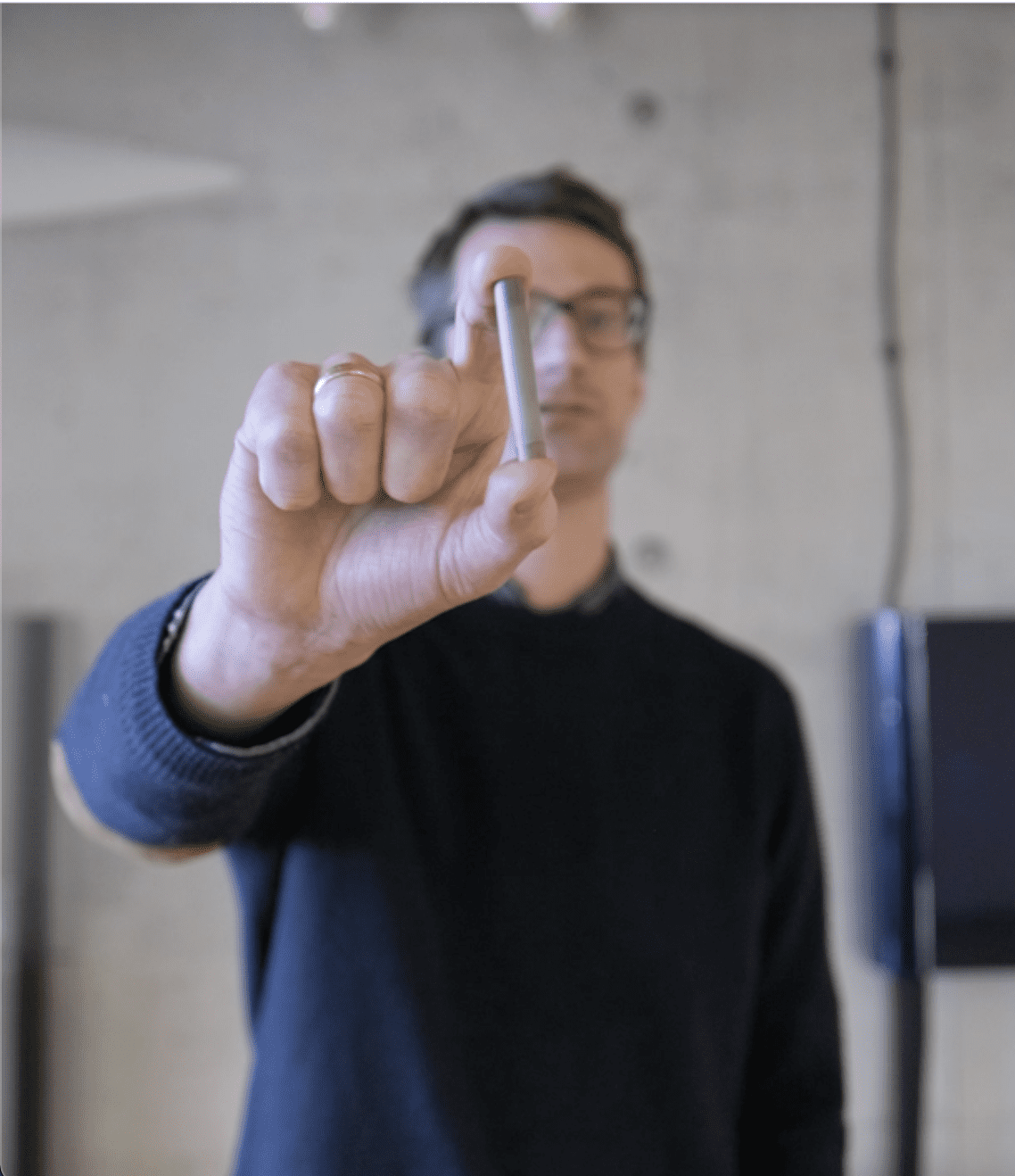 Harald Malerød-Fjeld with an electrochemical cell that is the core of a new technology that produces hydrogen and captures carbon dioxide. Photo: SINTEF

The material connecting the tubes consists of a vitreous ceramic; A substance is a substance related to both glass and ceramic materials. For example, porcelain. This substance is then mixed with a metallic powder that conducts electricity.

The development of this material was important in making the scaling possible, according to membrane science CoorsTek. The reactor is then placed in a steel tube that keeps the gases under high pressure.

The secret of the new technology lies in the same membrane material that removes hydrogen from the gas mixture:

Researchers from CoorsTek Membrane Sciences, the University of Oslo and the Quimica Institute of Technology in Valencia have developed the technology in the new hydrogen reactor. SINTEF’s role was to test the reactors and study how the new concept of hydrogen production could operate in a larger power system. 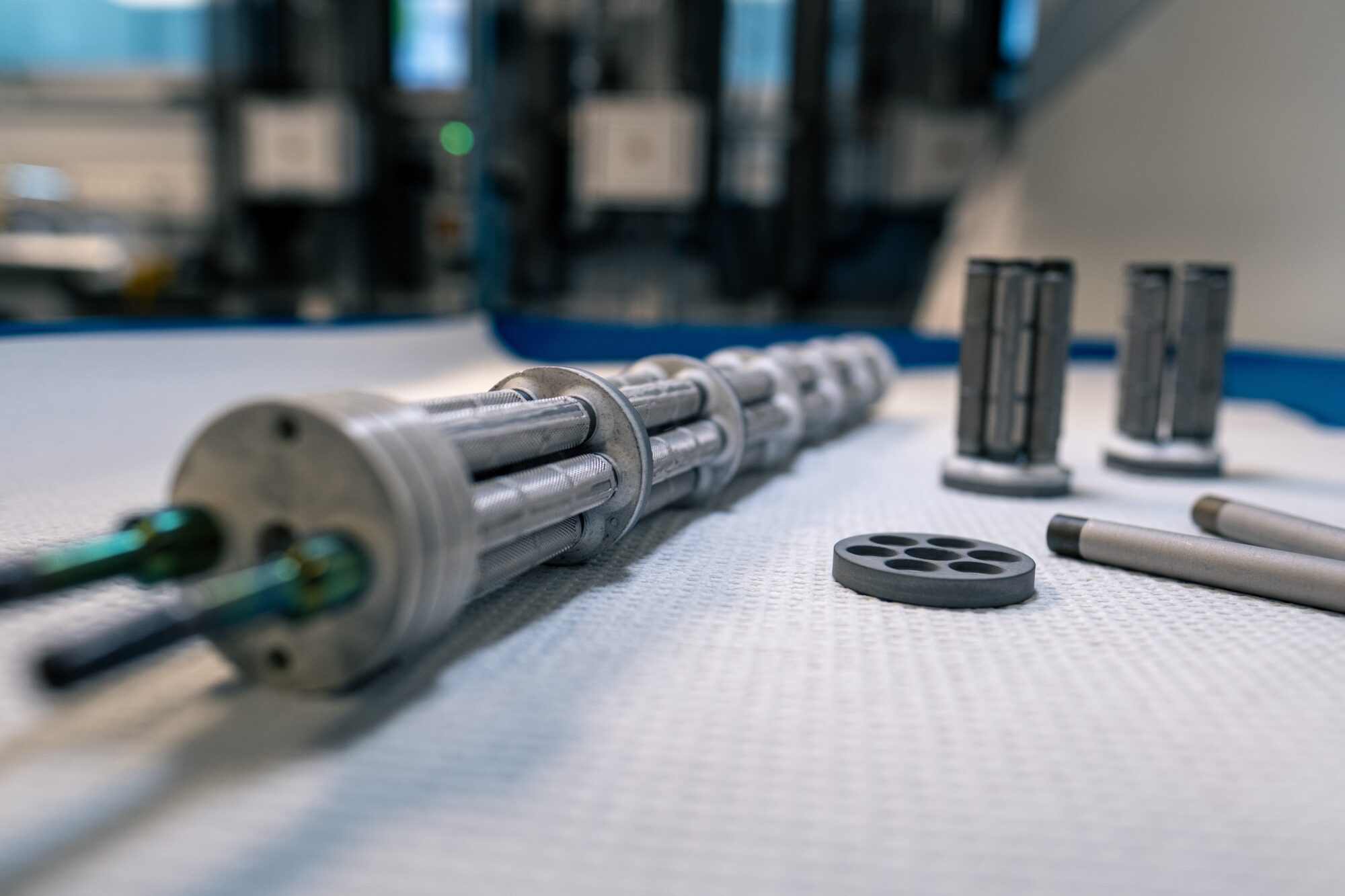 The researchers succeeded in scaling up the hydrogen production process by attaching 36 hydrogen-producing cells. A larger scale-up has also been successful. It gives hope for a new type of hydrogen production with integrated carbon dioxide uptake. Photo: SINTEF

It is very rewarding to work closely with the customer and the technology related to the green transition. Thijs Peters says you learn a lot from this close collaboration with people in many different fields.

The collaboration with SINTEF was close and yielded visible results that are now reported in an international journal of the highest caliber.

The next step in technology development is already underway. A pilot plant has been established in Dhahran, Saudi Arabia. The generator at this plant, which is five times larger than the science article based on it, was also shown to work.

We are confident that the technology can be scaled up even further. The hope is that the first industrial deployments of a commercial hydrogen production system will take place within two to three years, says Harald Malerød-Fjeld.

SINTEF continues to collaborate with CoorsTek Membrane Sciences in the development of larger reactors, and the two parties are also collaborating on other projects dealing with materials technology.

Facts about the project:

The research is funded by a number of financially strong oil and energy companies: Engie, ExxonMobil, Equinor, Saudi Aramco, Shell and Total Energies. The project is supported by Gassnova through the CO2 Management Program (CLIMIT). The research is conducted as an Open Innovation, and all partners have access to all data. 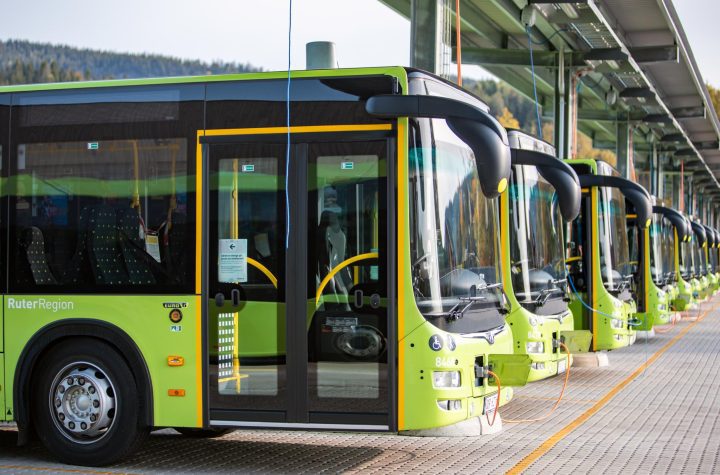 She drove at full power during the aura. Now the show has been reduced due to the pandemic.